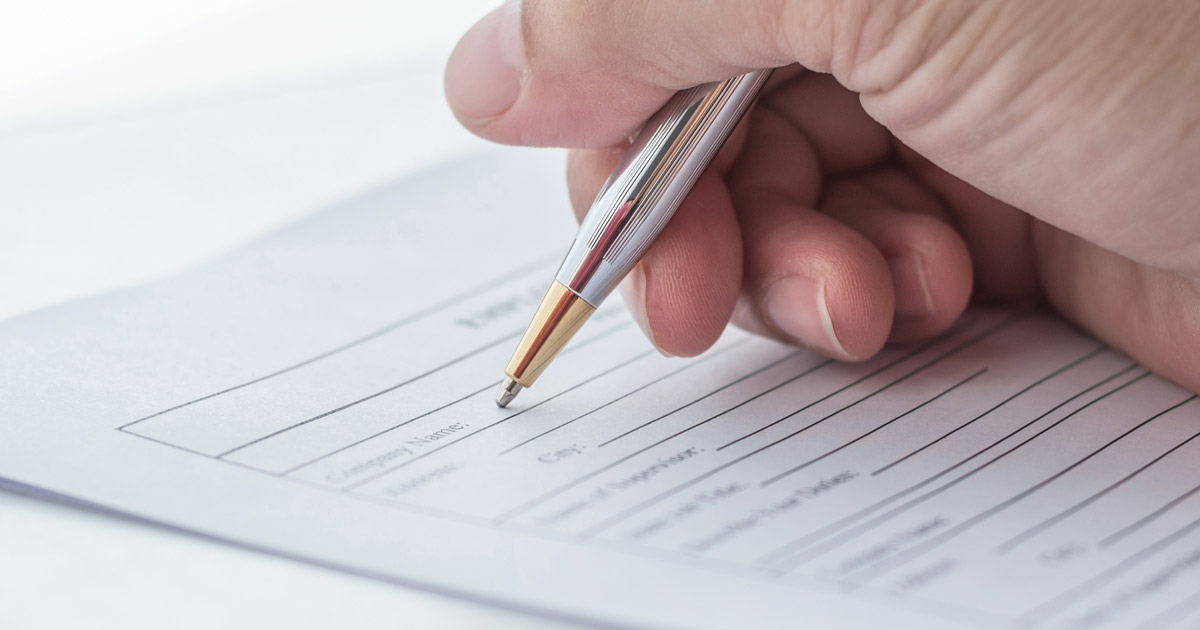 The assessment of whether a worker is an independent contractor or an employee is a fact-intensive inquiry. Moreover, different tests apply depending on the law. Thus, while a worker may be classified as an independent contractor under federal tax law, the same worker may be classified as an employee under the Fair Labor Standards Act, the federal law covering minimum wage and overtime.

The three general categories of tests are: (1) the Right to Control test; (2) the Economic Realities Test; and (3) the ABC test. There are also state-specific variations of the aforementioned tests.  Just last year, California’s Governor signed into law Assembly Bill  5, which requires application of the “ABC test” when determining if California workers are employees or independent contractors for purposes of the Labor Code, the Unemployment Insurance Code, and the Industrial Welfare Commission wage orders. The ABC test presumes that a worker is an employee unless the hiring entity can satisfy three conditions. The burden is on the employer to prove that the worker meets all of the defined criteria.

Why Does it Matter if You are Classified as an Employee v. an Independent Contractor?

Employees are legally entitled to certain benefits and protections that are not afforded to independent contractors. For example, a worker classified as an employee in California would be protected under California’s workplace safety and retaliation laws, as well as wage and hour laws that require employers to pay their workers at least the minimum wage, overtime, and provide meal and rest breaks.

What are the Three Conditions of the ABC Test?

Under the California ABC test, a worker is an employee unless the hiring entity satisfies the following three conditions:

In order to understand the ABC test, it may help to breakdown each of these three conditions as follows:

Control and Direction of Work

The first prong lays out the arrangement as it relates to control and direction. A worker who is subject to the same type of control a business typically exercises over its employees will likely be considered an employee. On the other hand, if the worker is free to do the work as he or she sees fit with no training or oversight from the employer, the worker will likely be considered an independent contractor.

Work Outside of the Employer’s Business

The second prong relates to the essential business functions of the employer. If the worker provides services comparable to that of an existing employee, that worker will likely be viewed as working in the hiring entity’s “usual course of business,” and thus be classified as an employee.

The third prong looks to see whether the worker performs similar duties for other entities or under other circumstances. If a person works exclusively for one entity, it is more likely that the worker is an employee of that entity.

If you believe you have been misclassified, contact the California misclassification lawyers at Miller Shah LLP today.  We will review your case and fight for what you rightfully deserve. For an initial consultation, call us at 866-540-5505 or contact us online.

Miller Shah LLP is a law firm with offices in California, Connecticut, Florida, New Jersey, New York, and Pennsylvania. Miller Shah is an active member of the Integrated Advisory Group (www.iaginternational.org), which provides the firm with the ability to provide our clients with access to excellent legal and accounting resources throughout the globe. For more information about our firm, please visit us at www.millershah.com.

California's new standard to determine how to classify workers.

On April 30, 2019, California's Supreme Court issues a decision announcing the new "ABC Test" to distinguish between employees and independent contractors. Employers must prove the following three parts or the worker is an employee by default.

The worker is not under the control of the employer and does not follow his/her/its' direction with the work done, both under contract and in fact. For example, the worker decides where to work and at what time.

The worker performs work that falls outside of the normal course of the employer's business. An example would be a plumber who conducts a service on an occasional basis at a store.

The worker is customarily engaged in a separate business, occupation, or trade independent of the employer's business; for example, a worker who already has an HR business before working for the HR sector of a company.

This website uses cookies to improve your experience while you navigate through the website. Out of these, the cookies that are categorized as necessary are stored on your browser as they are essential for the working of basic functionalities of the website. We also use third-party cookies that help us analyze and understand how you use this website. These cookies will be stored in your browser only with your consent. You also have the option to opt-out of these cookies. But opting out of some of these cookies may affect your browsing experience.
Necessary Always Enabled
Necessary cookies are absolutely essential for the website to function properly. These cookies ensure basic functionalities and security features of the website, anonymously.
Functional
Functional cookies help to perform certain functionalities like sharing the content of the website on social media platforms, collect feedbacks, and other third-party features.
Performance
Performance cookies are used to understand and analyze the key performance indexes of the website which helps in delivering a better user experience for the visitors.
Analytics
Analytical cookies are used to understand how visitors interact with the website. These cookies help provide information on metrics the number of visitors, bounce rate, traffic source, etc.
Advertisement
Advertisement cookies are used to provide visitors with relevant ads and marketing campaigns. These cookies track visitors across websites and collect information to provide customized ads.
Others
Other uncategorized cookies are those that are being analyzed and have not been classified into a category as yet.
SAVE & ACCEPT